By MICHELLE DeARMOND
The Press-Enterprise

The October newsletter by the Chaffey Community Republican Women, Federated says if Obama is elected his image will appear on food stamps -- instead of dollar bills like other presidents. The statement is followed by an illustration of "Obama Bucks" -- a phony $10 bill featuring Obama's face on a donkey's body, labeled "United States Food Stamps."

The GOP newsletter, which was sent to about 200 members and associates of the group by e-mail and regular mail last week, is drawing harsh criticism from members of the political group, elected leaders, party officials and others as racist.

The group's president, Diane Fedele, said she plans to send an apology letter to her members and to apologize at the club's meeting next week. She said she simply wanted to deride a comment Obama made over the summer about how as an African-American he "doesn't look like all those other presidents on the dollar bills."

"It was strictly an attempt to point out the outrageousness of his statement. I really don't want to go into it any further," Fedele said in a telephone interview Tuesday. "I absolutely apologize to anyone who was offended. That clearly wasn't my attempt."

Fedele said she got the illustration in a number of chain e-mails and decided to reprint it for her members in the Trumpeter newsletter because she was offended that Obama would draw attention to his own race. She declined to say who sent her the e-mails with the illustration.

She said she doesn't think in racist terms, pointing out she once supported Republican Alan Keyes, an African-American who previously ran for president.

"I didn't see it the way that it's being taken. I never connected," she said. "It was just food to me. It didn't mean anything else."

She said she also wasn't trying to make a statement linking Obama and food stamps, although her introductory text to the illustration connects the two: "Obama talks about all those presidents that got their names on bills. If elected, what bill would he be on????? Food Stamps, what else!"

Sheila Raines, an African-American member of the club, was the first person to complain to Fedele about the newsletter. Raines, of San Bernardino, said she has worked hard to try to convince other minorities to join the Republican Party and now she feels betrayed.

"This is what keeps African-Americans from joining the Republican Party," she said. "I'm really hurt. I cried for 45 minutes."

The Obama campaign declined to comment. It's the campaign's policy to not address such attacks, said Gabriel Sanchez, a California spokesman for the campaign.

The newsletter prompted a rebuke from another African-American member of the organization, which is well recognized in the community for its philanthropy and efforts to register and turn out voters in the Rancho Cucamonga and Upland areas.

Acquanetta Warren, a Fontana councilwoman and member of the women's group, said the item is rude and requires a public apology.

"When I opened that up and saw it, I said, 'Why did they do this? It doesn't even reflect our principles and values,' " said Warren, who served as a Republican delegate to the national convention in September and is a regional vice chairwoman for the California Republican Party. "I know a lot of the ladies in that club and they're fantastic. They're volunteers. They really care -- some of them go to my church."

Warren forwarded an electronic version of the newsletter to the California Republican Party headquarters, where officials also were outraged Wednesday and denounced the illustration.

Hector Barajas, the party's press secretary, said the party chairman likely will have a conversation with Fedele, and Barajas will attend the statewide California Federation of Republican Women conference this weekend in Los Angeles to handle any news media there to cover the controversy.
on October 16, 2008 No comments:

This would be hilarious if it wasn't so sad. This pastor actually believes that God belongs to a particular party and belongs to one religion....And tells God that his reputation is at stake! Have mercy. 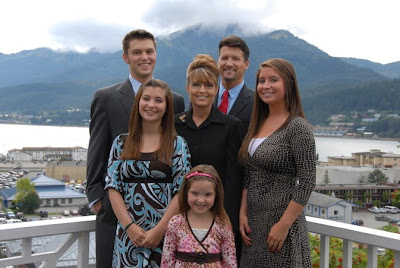 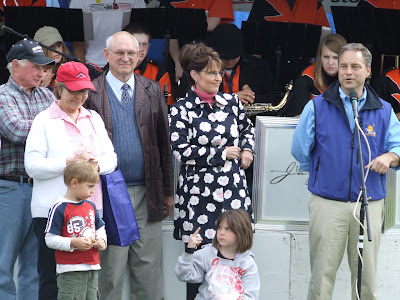 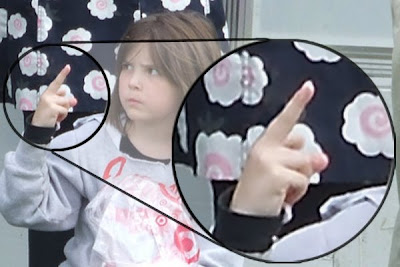 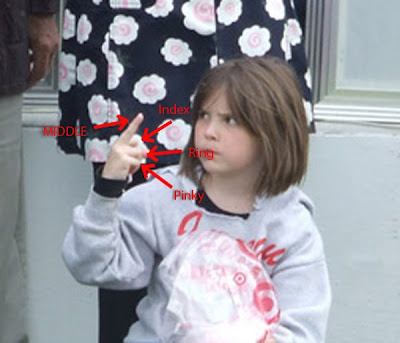