BIG BROTHER IS IN CHARGE. 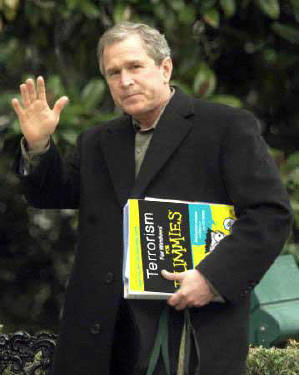 Following in the footsteps of the House, the Senate yesterday approved the bill which vests in the President the power of indefinite, unreviewable detention (even of U.S. citizens) and which also legalizes various torture techniques. It is not hyperbole to say that this is one of the most tyrannical and dangerous bills to be enacted in American history....And the damned sheep just chew on their grass.