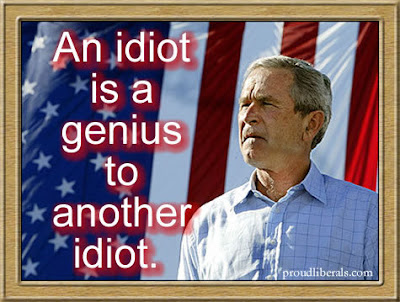 The official said Bush "has commuted the prison sentence ... leaving intact the probation and fines handed down by the court."

"That means he is not going to jail," the official said.

Libby, Vice President Dick Cheney's former chief of staff, was sentenced to prison for lying and obstructing an investigation into who blew the cover of a CIA agent whose husband criticized the Iraq war.
on July 02, 2007