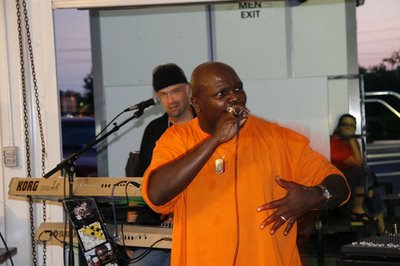 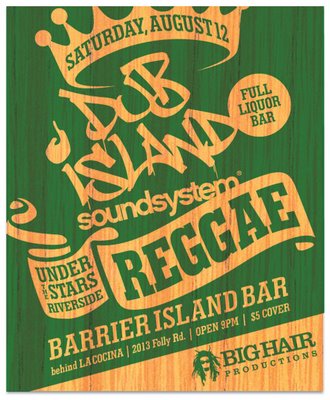 Because it gives me a sensation that cannot be adequately described by words. I get to edutain people and spread the positive vibes of reggae/dancehall music. It touches me every time that someone comes up to me and says "I didn't know that I liked this music until I saw and heard you play..." It seems that every time I feel like my music isn't really reaching people that way that I desire, some stranger will walk up to me at the grocery store or in the street and say something like..."Man, you tore Moja up!! When are you gonna be playing again?" It never fails. About two weeks ago, I was walking to my car and a young lady ran up to me screaming "PAPA ROBBIE!!! You came and performed at my school 5 years ago and you told us 'Don't Chase Him, Replace Him'"...If I could make that impact on that young lady after one assembly appearance, how in the blue hell could I ever think about stopping? It's time to make some more music!
on August 11, 2006

The question is why would you ever stop.